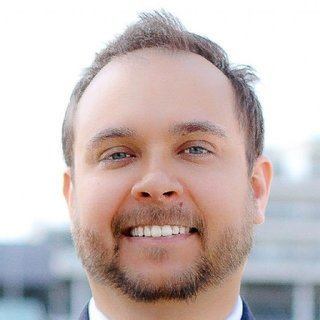 Joshua D Farley was born and raised in Kentucky, which means he is just as comfortable in a courtroom with a suit, as he is on the back porch with a bourbon. Josh attended Vanderbilt University and the University of Louisville, Brandeis School of Law, graduating in 2006. Since law school he has become a distinguished and preeminent litigator, representing clients throughout the Commonwealth. He has years of experience practicing appellate law, business and contracts law, criminal defense, and personal injury law. Josh spent five and a half years as an Assistant Attorney General for the Office of the Kentucky Attorney General and has filed more than two hundred and fifty briefs in the appellate courts, garnering fifteen oral arguments and twenty-nine published opinions. At the age of twenty-nine, Josh became one of the youngest attorneys to ever appear before the Supreme Court of the United States on their own petition for certiorari and win; securing an 8-1 victory for the Commonwealth of Kentucky in Kentucky v. King, 131 S.Ct. 1849 (2011). He has also become a frequent presenter and speaker, both for attorneys and students, helping to educate, inform, and train others. Josh was named a 2013 Louis D. Brandeis School of Law, Distinguished Alumni.