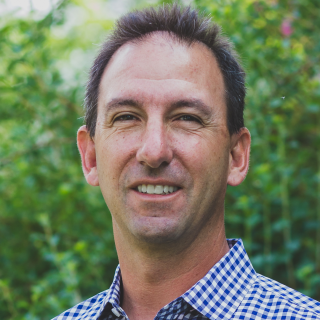 Josh was selected by the National Trial Lawyers as one of the Top 100 Trial Lawyers. He is a member of the Million Dollar Advocates Forum, America’s Top 100 Attorneys, America’s Lawyers of Distinction, and the American Society of Legal Advocates. He has been chosen as a Colorado Super Lawyer for numerous years.

Josh worked at the London office of Freshfields Bruckhaus Deringer, the New York office of Debevoise & Plimpton, the Denver office of Brownstein Hyatt & Farber, and as a law clerk for a federal judge. Josh has also worked on death penalty cases in Alabama with Bryan Stevenson’s team at Equal Justice Initiative.