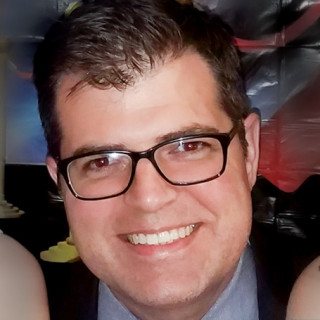 Josh is a graduate of Cornell Law School, an Ivy League institution and one of the top 10 law schools in the country. At Cornell, Josh was a general editor of the Cornell Journal of Law and Public Policy, and published a law journal article.

Josh knew early in his law school career that his passion was in criminal law, defending individuals who had made a mistake and were now facing punishment in one of the harshest and most punitive criminal justice systems in the world. Josh externed for a judge in New York and experienced firsthand the inner workings of judicial decision making in a criminal courtroom. In that position, Josh provided the judge input about judicial decisions and drafted written opinions for the court. During law school, Josh also worked part-time for a criminal defense attorney, doing research on a death penalty case and writing the appellate brief in a murder case. Josh relocated his third year to work full-time in the motion and research department of the Alameda County Public Defender Office, which is widely considered to be the most prestigious motions unit of any public defender office in California.

Josh practiced criminal law as a public defender for almost 9 years, including 6 ½ years at the Public Defender Office in Indio. Josh has shown his vigor and ability as a trial attorney, taking over 20 misdemeanor and 40 felony cases to trial.

No attorney can guarantee results, but the Wilkerson & Mulligan Law Firm can guarantee fair dealing, personal service, and a smart and strong defense. We fight hard to get the best possible result for every client.

Partner
Wilkerson and Mulligan, PC
2013 - Current
Represent people accused of crimes at all stages of criminal proceedings, from accusation through appeal. I handle all kinds of criminal cases, ranging from festival drug arrests to homicide.

Finding a Forum in the Simulated City: Mega Malls, Gated Towns, and the Promise of Pruneyard
Cornell Journal of Law and Public Policy
2004