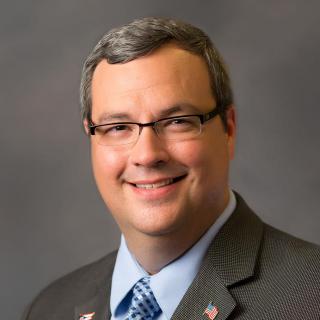 Mr. Strickland joined Dworken & Bernstein in 2010 and practices primarily in the firm's business transactional department as well as in the firm’s litigation department, and his practice in Federal Indian law. Mr. Strickland earned a Bachelor of the Arts degree from Capital University in August of 1999 with a major in English Literature and minors in Political Science and Psychology. He was awarded his Juris Doctorate from Case Western Reserve University in May of 2003 and was admitted to practice law in the State of Ohio in November of 2003 and the Northern District of Ohio in 2010. Mr. Strickland is admitted to practice in all Ohio courts and is also a member of the Lake County and Ohio State Bar Associations. Mr. Strickland also serves on the Board of Directors of the Lake County Historical Society and is the president of the Mentor chapter of AmSpirit Business Connections.

Blog
Dissolution notices: What has changed?

Blog
Revised Code changes: What's the impact on your LLC?