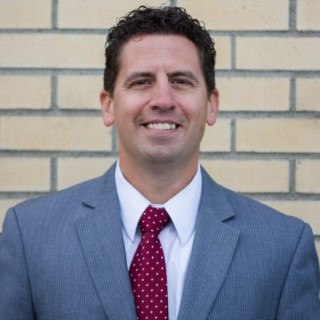 Justin Idiart began practicing in 2011 although he has been working in the legal industry since 1998. Justin graduated from the University of Oregon School of Law.

During law school, he clerked for the Honorable Daniel L. Harris in Jackson County Circuit Court.

He also received an MBA from Brigham Young University in 2007. Justin is fluent in English and Spanish.

Justin Idiart is a personal injury and immigration attorney at Idiart Law Group. A native of the San Francisco bay area who now lives in Southern Oregon with his wife...