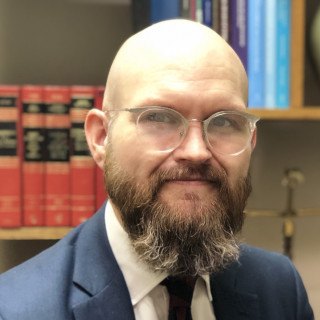 Justin has been defending criminal defendants in Carteret County since 2013. Prior to moving to Carteret County, Justin and his wife, Erin, practiced law in Guilford and Davidson County. Justin completed his undergraduate studies at Duke University, and after working in the business world for several years, Justin attended law school at Elon University. After receiving his law license, Justin opened and gradually expanded his own practice, ultimately culminating in the formation of Enecks & Enecks after Justin and Erin married in 2013.