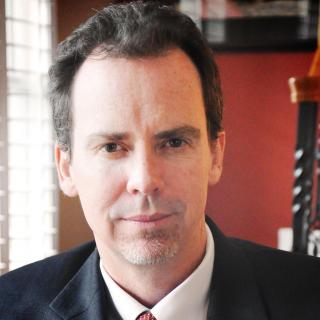 Justin W. Chaney is a native of Atlanta. Prior to becoming an attorney Mr. Chaney was a Border Patrol Agent on the US-Mexico border in California and Texas. He was an Adjudications Officer with the Immigration and Naturalization Service (INS) at the New Orleans District Office. While with the INS Mr. Chaney conducted interviews and adjudicated thousands of various petitions and applications. After graduating from Whittier Law School in 2002, Mr. Chaney’s practice has focused on immigration law and criminal defense for non-citizens. He is a member of the American Immigration Lawyers Association (AILA) since 2003 and the Georgia Association of Criminal Defense Lawyers (GACDL) since 2005. Mr. Chaney has presented at continuing legal education seminars on the subject of immigration consequences of criminal convictions for the State Bar of Georgia and the Federal Defenders Program. Mr. Chaney is admitted for practice in all courts in the state of Georgia and can represent individuals in all federal and immigration courts nationwide.