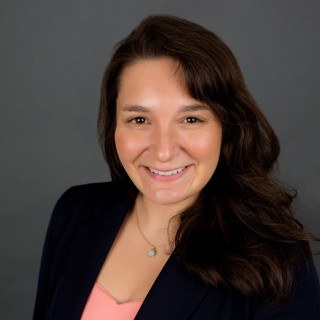 Kaitlin’s focus is on her clients’ care and recovery. Kaitlin’s career is best characterized by her determination to fight for those that cannot fight for themselves and passion to protect the civil rights and liberties of all people. Kaitlin is most definitely an attorney that you want in your corner.

Kaitlin was born in California and was raised in Georgia. Kaitlin graduated with high honors from Vanderbilt University in Nashville, Tennessee. Kaitlin graduated from St. John’s University School of law in New York. During law school, Kaitlin interned for the Kings County District Attorney’s Office, Eastern District of New York United States Attorney’s Office, and for a civil rights firm. It was at this civil rights firm where Kaitlin developed her passion for protecting societies most vulnerable—those injured at no fault of their own.

Kaitlin is licensed to practice law in both state and federal courts of Colorado, New Jersey, and New York. Kaitlin feels at home in state and federal court. She has fiercely litigated for her client's rights in the United States District Court of Colorado, the United States District of New Jersey, the Southern District of New York, and the Eastern District of New York. Like David against Goliath, Kaitlin has obtained successful settlements against the government agencies that violated her client's rights to life, liberty, property, due process, and equal protection of the laws. Kaitlin has also collaborated with the Colorado Civil Rights Pro Bono Panel.