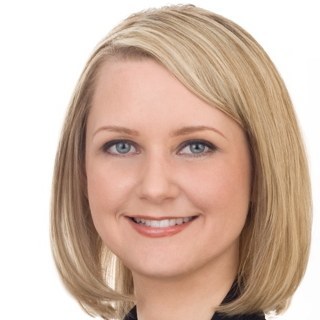 Karen Ware represents consumers in credit and debt matters, including bankruptcy. In addition to offering bankruptcy services, Ms. Ware defends consumers in debt collection and garnishment cases in California state court. Her practice emphasizes the importance of explaining all options to Clients, and the relative advantages and disadvantages of each approach. Ms. Ware is admitted to the the Supreme Court of California, the Maryland Court of Appeals, the District of Columbia Court of Appeals, and the United States District Courts for the Eastern District of California, the Central District of California, and the District of Maryland. She is admitted to the Bankruptcy Courts for the District of Maryland, the Central District of California, and the Eastern District of California. Before starting her own practice in 2006 in Bethesda, Maryland, Ms. Ware was an Associate in the National Tax Department of a “Big Four” accounting firm. Her work focused on the tax aspects of complex business transactions, including executive compensation plans, joint ventures, mergers and acquisitions, LLC operating agreements, and forming and unwinding partnerships. Ms. Ware was also an Associate at a Fortune 100 financial services firm, where she researched and resolved tax issues arising from complex investment transactions. In 2010, she expanded her practice to include offices in California. She graduated Phi Beta Kappa from the University of Georgia with a Bachelor of Science in Biochemistry and a Bachelor of Science in Microbiology. She received her Juris Doctor from the University of Texas School of Law, where she received the Thomas E. Berry Endowed Presidential Scholarship in Probate Law.

District of Columbia
Since 2007