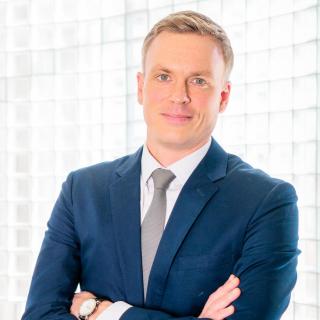 Karl’s practice is concentrated in professional malpractice, personal injury and wrongful death, trucking accident litigation, products liability and other complex litigation including qui tam, class action and mass torts. He is licensed to practice law in North Carolina and Tennessee. Karl obtained dual undergraduate degrees in philosophy and political science from the University of North Carolina at Wilmington, focusing in the areas of formal logic and international political economy. After earning his law degree from Wake Forest University law school, Karl began his legal career working for a large, prestigious defense firm in Memphis, Tennessee. He quickly realized, however, that he was ill-suited to represent large insurance companies, hospital corporations, and Fortune 500 companies. Karl wanted to represent people who had been harmed or otherwise wronged by the types of clients he had represented in Memphis. He gave up his job in Memphis and moved back to North Carolina in search of an opportunity to represent people.

Rising Star
Super Lawyers
2017
Karl has been recognized as a Rising Star each year since 2013.