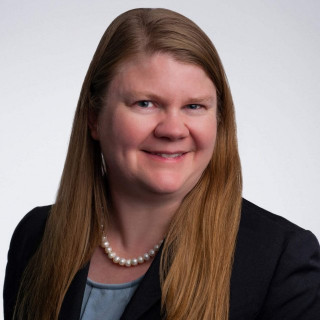 Katherine Ellis was voted a "Rising Star" by Colorado Super Lawyers in 2014, 2015, 2016 , and 2017. and a Super Lawyer in 2022. In 2014, Ms. Ellis was named a member of the Fellows of the Colorado Bar Association. Katy served as vice-chair of the International Law Section of the CBA from 2012-2014 and as chair from 2014-2016. She has also served as President of the Byron White Inn of Court. Ms. Ellis represents clients in divorce and custody cases and with family law appeals. Ms. Ellis earned her bachelor's degree from Lewis & Clark College. She earned her law degree at the University of Denver Sturm College of Law and a master's degree from the Josef Korbel School of International Studies Ms. Ellis clerked at the Colorado Court of Appeals for the Honorable Russell Carparelli before entering private practice. She continues to support public speaking programs for students, including debate, speech, and moot court. Since 2011, she has served as the Regional Administrator for the Jessup International Law Moot Court Competition.