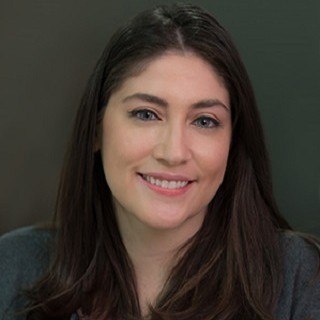 Kathleen Hoyos is originally from New York. She was admitted to New York University as a Higher Education Opportunities Program Scholar and graduated in May of 2010 with a dual degree in Romance Languages and Economics.

Kathleen is fluent in Spanish, English, French and Italian. Her various language abilities afforded her the opportunity to volunteer as a translator and interpreter at the United Nations during the 2007 Permanent Forum on Indigenous Issues.

Kathleen has worked full-time at Antonini & Cohen as a paralegal since June, 2010 while she pursued her Juris Doctor at Georgia State University. As a council member since 2013 for the only LULAC Chapter in Georgia, Kathleen has channeled her passion for civil and human rights into working diligently to prompt outreach and organize volunteering opportunities to benefit the Hispanic community in Georgia.

Kathleen received her law degree from Georgia State University in May, 2016 and continues to work at Antonini and Cohen as an associate attorney.