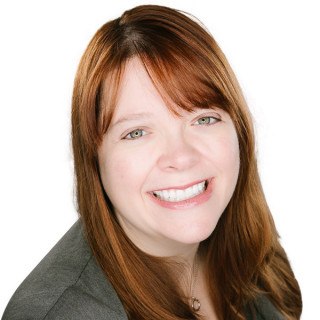 Ms. McClernan is the first female recipient of the Leadership in Law Award, Generation JD from the Daily Record in Southern Maryland. She was recognized as a Top 100 Women in Maryland in 2018. She was also previously recognized as The National Trial Lawyers Top 40 Under 40 in 2014. She currently dedicates time as a member of the Board of Directors for the Community Mediation of St. Mary's County and sits on the Ethics Commission for St. Mary's County. Ms. McClernan can be found at lunchtime working with the students of Leonardtown High School for the Mock Trial Competition. Her dedication to the legal field in both work and philanthropy is only matched by the dedication she gives to her clients. Ms. McClernan’s legal career began with the Maryland Office of the Public Defender (MOPD), assuming increasingly more significant positions from June 2006 through June 2013. In December 2007, she began practicing as an attorney in St. Mary’s County, providing representation for clients in criminal cases. She was then promoted to the Hagerstown office of the OPD. She has had numerous trials and jury trials in cases ranging from simple possession to 1st degree Murder. From June 2013 until October 2015, Ms. McClernan worked as an associate attorney in a private practice firm in a range of fields including but not limited to landlord tenant and family law. In 2016, Ms. McClernan opened her own firm that then expanded into a partnership in 2018.