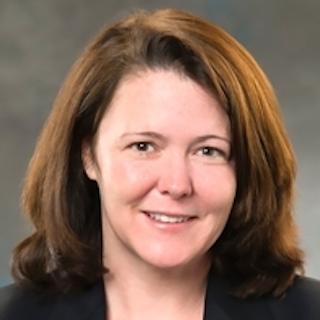 Kathryn is the Managing Partner of Morgan & Morgan’s Nashville office, which was named one of 2015’s “Best Law Firms” by U.S. News and World Report and Best Lawyers. She grew up in North Carolina and graduated from Davidson College, with Honors, in 1989. Kathryn graduated from Vanderbilt School of Law in 1992, where she achieved the highest grade in the class in Torts I and Jurisprudence. Kathryn has been taking on insurance companies and big business for nearly twenty years. In 2013, Kathryn represented a family at trial against two multi-billion dollar corporations in a wrongful death case, winning a $26 million jury verdict. In 2010, Kathryn represented an entrepreneur wronged by its former partner, winning an $8 million arbitration award against the wrongdoer. She served as lead trial counsel in two class action trials in the Multi-District Litigation lawsuit arising from the mishandling of remains at Tri-State Crematory. These cases settled well into both trials, for combined judgments of over $120 million. Kathryn also served as lead counsel in a class action against the Georgia Farm Bureau regarding insurance coverage, which resulted in an $18 million settlement. In addition to these examples, Kathryn has won for her clients many other verdicts and settlements that exceed $1 million.