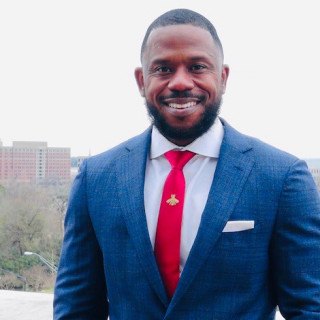 Keith was named one of the Top 100 Criminal Defense Attorneys in the United States by the National Trial Lawyers Association. Keith was selected twice to the Super Lawyers in 2017 and 2018 Georgia Rising Stars list, an honor reserved for those lawyers who exhibit excellence in practice. Only 2.5% of attorneys in Georgia received this distinction. In 2013, at the age of 30, Keith was appointed to serve as an associate Juvenile Court Judge for the Augusta Judicial Circuit, and continues in that role while still maintaining his private practice. Keith has handled thousands of criminal cases in Georgia and South Carolina courts throughout the CSRA. Keith serves as president of the Augusta Bar Association in 2018, which was founded in 1895.

Keith began his legal career at the District Attorney's Office and served in that capacity before entering private practice. As a prosecutor, Keith tried numerous high level felony jury trials and obtained multiple life sentences for violent offenders. Since entering private practice, Keith has represented a wide spectrum of individuals who have been accused of criminal offenses in state and federal courts throughout Georgia and South Carolina. As a former Assistant District Attorney, Keith understands how to use that experience to provide a comprehensive defense strategy for his clients.

Prior to entering the legal profession, Keith earned a football scholarship to Furman University where he played cornerback on two Southern Conference Championship teams in 2001 and 2004. In 2008, Keith was awarded a Juris Doctor from Michigan State University. While in law school, Keith served as the Notes and Comments Editor of the Michigan State Journal of Gender Law and Received the Jurisprudence Award in Criminal Law.