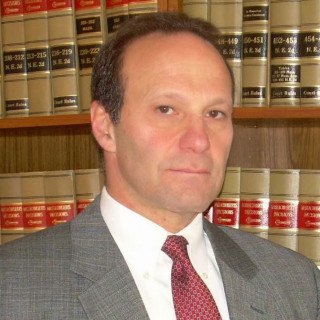 Keith L. Miller is a civil trial lawyer licensed for the practice of law in the states of Massachusetts and New York. He has been trying cases in both state and federal courts in Massachusetts, New York, New Hampshire, Rhode Island and Vermont for over thirty years. He graduated from Yale University in 1976 and from University of Virginia Law School in 1980. He began his legal career in Paris, France and is fluent in French. In 1981 he returned to the U.S. and opened his own law practice in Cambridge, Massachusetts. He spent several years in the 1980’s practicing with a firm, which specialized in construction litigation, and where he was responsible for all of the firm’s tort and criminal cases. In 1987, he left the firm to reopen his own practice, which has now continually been in existence with a Boston address for over twenty years. The firm recently moved to new office space overlooking the Boston Common on the corner of Tremont and Winter Streets.