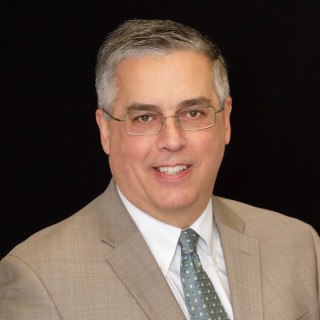 Keith R. Pavlack is a 1986 graduate of the University of Pittsburgh. He received his Doctor of Laws degree from Widener University School of Law in 1989. While at Widener he received the American Jurisprudence Award for commercial transactions.

Pennsylvania
Disciplinary Board of the Supreme Court of Pennsylvania
ID Number: 56545
Since 1989