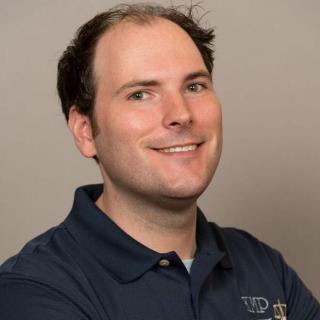 Attorney Petrochko was born in Pennsylvania. After earning a bachelors of science degree from Penn State University he decided to trade his snow shovel in for beach blankets and jurisprudence. Keith was awarded a Juris Doctor degree from Florida A&M University College of Law. While pursuing this degree, he was involved in several academic and civil organizations including leading the Student Animal Legal Defense Fund. It was during this time that Keith developed a passion for civil litigation and alternative dispute resolution. Keith primarily focuses his efforts on labor and employment law and personal injury cases. He enjoys being involved in the community and developing new relationships. In addition to being a licensed Florida attorney, Keith is also a trained Mediator. In his free time Keith enjoys spending time with his two-and-four legged family, playing the guitar not quite as well as he thinks, watching mindless television, and spending too much time in the Florida sun (don't let his lack of a tan fool you).

Q. My boyfriend was charged with trafficking meth after a search warrant was served at friends residence
March 9, 2016
A: There is no way to know based on the limited information provided. Contact a criminal defense attorney in GA.