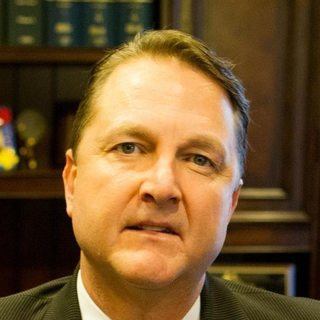 Keith Williams, founder of Keith Williams Law Group, has dedicated his practice of 21 years to helping people and their families in accident, injury and wrongful death cases. Keith is certified as a Civil Trial Specialist by the National Board of Trial Advocacy and the Tennessee Commission on Continuing Legal Education and Specialization (fewer than 150 attorneys in Tennessee and less than 1% of all licensed attorneys in the U.S. have earned this certification). Being a veteran, battle-tested trial attorney with significant courtroom experience, Keith has tried hundreds of cases in front of a judge or jury and obtained millions of dollars in verdicts and settlements for his clients. Keith has won numerous substantial verdicts, including a $6,200,000.00 verdict for a car accident victim. This judgment is believed to be the largest verdict ever awarded in Sumner County, Tennessee. In addition to courtroom successes, he has also negotiated numerous significant settlements and represented clients across the country from California to Pennsylvania. He has won several Confidential Settlements against commercial trucking companies and their 3rd party brokers. Keith has represented clients injured and the families of victims killed in airplane accidents and disasters and is currently representing several victims of Southwest Flight 345. Keith has also blazed new legal trails in trying cases against Truck Brokers for negligent hiring in Trucking Accidents. He is in demand to share his knowledge and success in injury law with other attorneys across the country in speaking engagements and webinars. Keith earned Business Degrees from Volunteer State Community College and Cumberland University and graduated with the degree of Doctor of Jurisprudence from the Nashville School of Law. Chosen by a national panel of his peers, Keith was named Best Lawyer: Nashville Area 2012/2013 and for 2013/14 in Products Litigation Law. He is listed in the 19th, 20th and 21st Edit

Guide to Your Tennessee Accident or Injury Case 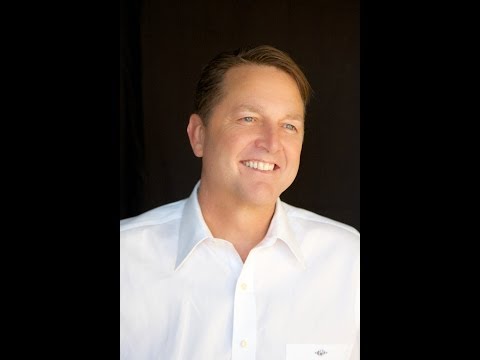 Hurt? Find The Best Nashville Car Accident Attorney For Your

If you've been injured in a car or truck accident in Nashville TN or anywhere in the state of Tennessee, the insurance company may try to pressure you into taking...