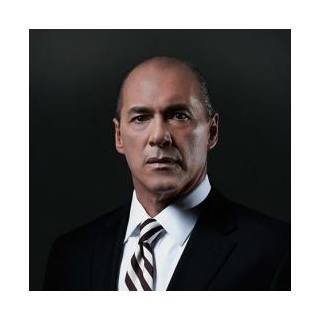 Kelly A. George grew up intending to remain on his familyâs farm in southwestern Oklahoma and follow in his fatherâs and grandfatherâs footsteps.
But when he went away to attend Oklahoma Christian University in the early 1980s because his parents insisted on him obtaining a college degree, the farming economy sharply declined and became much less appealing. So when he received his B.S. degree in American Studies in 1985, George opted for an alternative career path. He decided to become a lawyer instead of a farmer, attending Oklahoma City University Law School and the University of Oklahoma College of Law, receiving his J.D. in 1989.