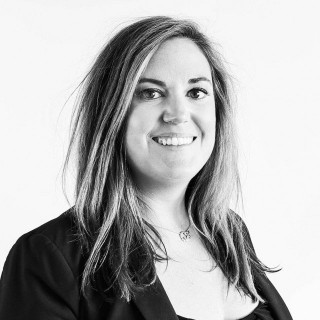 Since being sworn in to the Illinois Bar, Kelly has practiced a variety of criminal law cases; everything from minor traffic offenses to class X felonies. She has participated in bench trials by presenting opening and closing statements, and direct and cross-examinations of various witnesses. She has been successful in completing a number of pretrial hearings on Motions to Quash Arrest and Suppress Evidence, Preliminary Hearings, and Petitions to Rescind Statutory Summary Suspension. Kelly also second-chaired an Attempt First Degree Murder case that was set for a jury trial. Some of the more complicated criminal cases that Kelly is currently working on include Attempt First Degree Murder, Aggravated Criminal Sexual Abuse, and Hate Crimes.

Kelly spent four years on the Executive Board of Directors of the Southwest Bar Association. She was the President in 2020 and remains active in the Association.

Kelly Moore spent one year in Dublin, Ireland prior to attending law school. She waitressed to earn a living and in her free time, she experienced all of the traditions and customs that Ireland had to offer. After Dublin, Kelly backpacked around Europe for 30 days and traveled to more than 10 countries. Her experience traveling gave her the ability to relate and understand many cultures. Before traveling, Kelly attended Marquette University in Milwaukee, Wisconsin. There she received Bachelors of Arts Degrees in Criminology and Law Studies and Spanish Language and Literature as well as an accompanying Minor in Sociology.