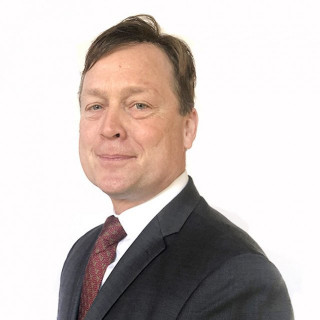 Kelly O’Reilly is a founding partner with Wilner & O’Reilly, APLC, and is a former District Adjudications Officer for the U.S. Immigration and Naturalization Service in Los Angeles and Orange County. As an officer, Mr. O’Reilly was given the responsibility for adjudicating Employment-based and Family-based applications for Lawful Permanent Residency, Requests for Travel, Work Authorization, and Waivers of Inadmissibility. He was also responsible for conducting Marriage Fraud Interviews and requests for Naturalization.

Given his expertise, he is an expert in all facets of Immigration Law. Mr. O’Reilly has defended clients facing removal from the United States as well as those seeking refuge from persecution under international asylum laws. Having represented celebrities, athletes and businessmen, Mr. O’Reilly is most at home helping families achieve their American dream. His unusual success rates stem from his empathetic understanding of his client’s situation and his undeterred determination to make sure each and every client achieves his or her immigration goals. This zealous advocacy has caused entire communities of friends and families to retain the law offices of Wilner & O’Reilly.

Q. H1B 6th year, PERM approved, 140 Still pending. Am I eligible for the 7th-year extension?
December 20, 2017
A: Your immigration attorney should know specifics on your case and have a strategy in place. Usually if your Labor Certificate Application (PERM) or I-140 Petition Pending for One Year, you're eligible to have you H-1B visa extended for one year increments prior to the approval of the PERM application or I-140 petition. You may consider premium process to expedite your I-140. Premium Process cases are processed in 15 days.

Wilner & O'Reilly about election and changes to immigration policies

Through multiple elections, constant changes to immigration, one thing remains constant Wilner & O'Reilly is poised to help their clients.

Preparing for Adjustment of Status

Not legal advice. Don't rely on this. This is simply informational and meant to help. If you have any questions, please feel free to ask.