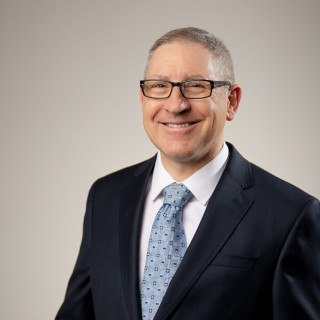 Unlike many attorneys, Ken also is trained in collaborative law, represents families in CPS investigations and dependency actions, and has a great deal of experience and a high level of comfort dealing with the juncture of the military and family law.