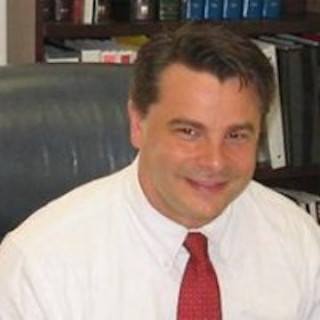 Kent Sinson is a personal injury trial attorney in Chicago, Illinois. Since 2000, Mr. Sinson has proudly advocated for victims in personal injury cases throughout Northern Illinois and the surrounding areas. A native of Elmhurst, IL, Mr. Sinson received his undergraduate degree in Economics from Hamilton College in Clinton, NY. He also played varsity hockey and varsity football during each of his four years at Hamilton. Mr. Sinson went on to attend DePaul University College of Law where he was a member of the trial advocacy team, and he received his Juris Doctor in 1987. Upon his admission to the Illinois Bar in that same year, he went to work in the Cook County State's Attorney's Office.

Trial Lawyer
Cook County State's Attorney's Office
1988 - 2000
I was the most senior first chair in the felony trial division at 26th and California. Tried over 50 felony juries to verdict. In charge of a case load of Murder, Rape and Armed Robbery cases.