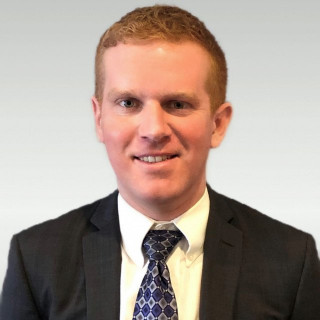 Kevin Abts obtained his Juris Doctorate in 2019, graduating from the University of Missouri School of Law. While in law school, he made the Dean’s List for two semesters and also served as an Associate Member and Associate Managing Editor of the Business, Entrepreneurship & Tax Law Review from 2017-2018 and 2018-2019, respectively. Before earning his law degree, Kevin earned a degree in Political Science with a Minor in Business from the University of Missouri in 2016. While earning his undergraduate degree, he made the Dean’s List for five semesters. Kevin is currently licensed in Missouri and ready to help clients put the pieces of their lives back together.

Prior to joining the Columbia, Missouri divorce lawyers at Stange Law Firm, PC, Kevin spent over two years as an Associate Attorney for a law firm in Jefferson City, MO. At this firm, he met with clients and drafted any relevant documents related to their cases, which allowed him to regularly analyze Missouri statutes. Before this, Kevin spent time as a Law Clerk with a firm in Columbia, MO where he worked to conduct research on a wide range of topics. He also wrote motions including: summary judgments, appears at the Western Court of Appeals, briefs, and motions to suppress. He was also tasked with reviewing and summarizing discovery information. While in law school, Kevin interned with Senior United States District Judge Richard Webber in St. Louis, MO. In this role, he worked to review parties’ filings and wrote motions on behalf of Judge Webber. He also gained valuable courtroom experience by observing Judge Webber during his hearings in the United States District Court.

Outside of his legal work, Kevin is a avid disc golfer and enjoys playing whenever he gets the chance. He can also often be found spending time outdoors with family and friends. Kevin is a big sports fan and loves watching the Kansas City Chiefs football, St. Louis Blues hockey, St. Louis Cardinals baseball, and all Mizzou Athletics.