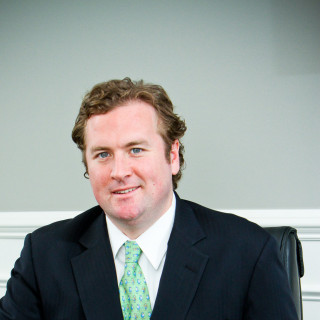 New Jersey native Kevin A. Buchan concentrates his legal practice in the areas of criminal defense, administrative law, and ethics proceedings. He regularly handles all phases of criminal litigation at both the state and federal levels.

Kevin’s interest in criminal defense work began in law school when he served as an intern in the office of the Union County Prosecutor. From that time on, he knew that he wanted to devote his career to criminal law. Following law school, Kevin served as a criminal law clerk for the Honorable William L’E. Wertheimer, J.S.C. This experience gave him further insight into the workings of the criminal justice system.

Kevin takes pleasure in his ability to help others, particularly at a time in their lives when they may have stumbled or made mistakes. Colleagues describe Kevin as practical, approachable, and knowledgeable in the day-to-day practice of law. Clients appreciate that he cares about them and is attentive to the details of their cases, as well as being quietly tenacious in his pursuit of justice on their behalf.

Kevin is decisive and always goes the distance to gets things done for his client. These traits have served him well in his criminal defense practice, as well as during his tenure as the Municipal Prosecutor for Franklin Township, New Jersey.

He was appointed to that position in January, 2009. Kevin has been consistently recognized for his proficiency in the practice of law. Kevin has regularly been honored in New Jersey Monthly Magazine as a “Super Lawyers – Rising Star” since 2009. In 2014, Kevin was elected as a Trustee to the Association of Criminal Defense Lawyers of New Jersey.Kevin resides in Holmdel, New Jersey with his wife and four children. When he is not working, Kevin, a former member of the Rutgers Varsity Lacrosse team, he enjoys watching Rutgers football and coaching his kids’ sports teams.