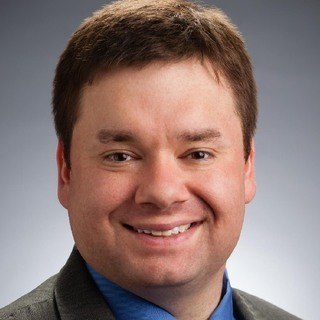 As a native Texan, Kevin Bennett knows that his state has a reputation for being tough on crime. This can lead to an overwhelming feeling of stress when facing charges in Texas. The criminal justice system is daunting and confusing, and he is determined to guide his clients through it with as little stress as possible by maintaining open communication while aggressively fighting on their behalf. As a student, Kevin Bennett studied at the University of Texas in Austin, earning his bachelor's degree in economics. He then pursued his Juris Doctor from The South Texas College of Law. After becoming licensed to practice law in Texas, he gained experience under the Honorable Judge Jim York of the 246th District Court of Texas. This gave him a personal look at the struggles that individuals face when charged with a crime, and he resolved to fight for those that are in the toughest situations of their lives. While determinedly defending his clients from charges including traffic offense, drug charges, and DUI, he is also an active member of the legal community. By participating in organizations such as the Texas Criminal Defense Lawyer's Association, the Austin Criminal Defense Lawyer's Association, and the Court Appointed Family Advocates of Travis County, he is able to stay current on legal issues. When not in the office, Kevin enjoys traveling, attending sporting events, and appreciating performing arts while spending time with his family. He also dedicates his free time to serving on his Church's Mission Committee.

Punishments for Convictions of DWI in Travis County
October 9, 2015