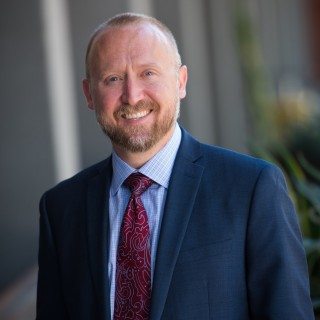 Raised in the Phoenix area, Mr. Crowley has long been committed to helping his clients handle their legal needs, including criminal defense and DUI defense. The foundation for any legal career is a solid education, and Kevin Crowley’s educational journey towards the legal profession began when he completed his Bachelor of Arts in Psychology with honors from Northern Arizona University in 2002. At the end of his Bachelor’s degree, Mr. Crowley enrolled in the James E. Rogers College of Law at the University of Arizona and earned his Juris Doctorate degree in 2005.

Currently, Mr. Crowley is a partner at Lane, Hupp, and Crowley, PLC, where he works with colleagues Jonathan Hupp and Alex H. Lane. During his legal career, Mr. Crowley has conducted more than thirty DUI trials and has experience in many other legal areas. He is committed to providing his clients with an aggressive defense and prides himself on communicating effectively with his clients.

Kevin enjoys golfing in his spare time. He also likes to do some snowboarding. He is also a member of the Men’s Art Council. His favorite activity away from the court, however, is spending time with his twin daughters.