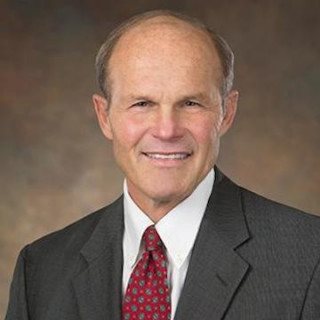 Kevin Lonergan is recognized within the legal community for handling complex litigation matters for clients with catastrophic injuries and for clients who have lost loved ones. Although most cases settle, he has a reputation for trying cases and has had a high percentage of cases where the ultimate jury verdicts far exceeded the insurance companies’ pre-trial offers of settlement. Kevin has handled many million and multi-million dollar cases.

In addition to being named Wisconsin’s Trial Lawyer of the Year, Kevin is rated 10 out of 10 by AVVO, he has previously been named the top personal injury and products liability lawyer in the Fox Cities area, and he has also been rated one of the top trial lawyers nationally. He is a board-certified civil trial specialist accredited by the National Board of Trial Advocacy and has also received the highest possible national ratings for legal ability and ethics by an international rating service. Kevin has been named a “Fellow” of the Wisconsin Law Foundation, an honor bestowed on only 2-1/2% of all practicing lawyers.

Wisconsin Law Foundation Board of Directors
President, Past 1st Vice President and Board Member
Current

State Bar of Wisconsin Litigation Section
Past Chairman, after serving as Secretary and Treasurer of Board of Directors
Current