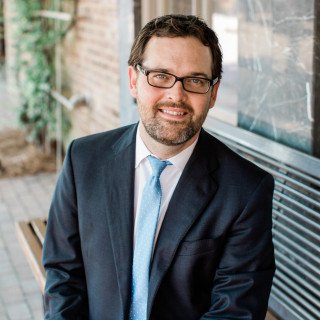 Kevin is a leader in both his profession and community:
- In April 2019, Kevin was honored as one of Mississippi’s Top 50 Under 40 by the Mississippi Business Journal;
- In 2017-2018, Kevin served as President of the Lafayette County Bar Association, overseeing the interests of local attorneys;
- In November 2015, Kevin was elected to serve as Lafayette County District 1 Supervisor;
- Kevin has been voted “Oxford’s Favorite Attorney” by readers of The Local Voice newspaper for eleven consecutive years, beginning in 2009;
- Additionally, Kevin has been recognized as one of the Top 100 Trial Lawyers in Mississippi in the practice area of Criminal Defense Law by The National Trial Lawyers, as one of the Top 40 Under 40 Litigation Lawyers in Mississippi by the American Society of Legal Advocates, and was recognized as “Young Professional of the Year” by the Young Professionals of Oxford in September 2010.