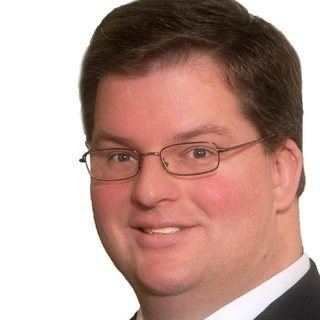 Attorney Gaughen is a graduate of American University where he was awarded a B.A. Gaughen received a Juris Doctorate degree from Suffolk University Law School. Gaughen was admitted to the Massachusetts Bar in 2007.

Gaughen, Gaughen, Lane & Hernando (781) 335-0374 www.gaughenlane.com See Our Estate Planning Guide http://www.gaughenlane.com/estate-planning-brochure.html Estate planning is important, no matter what your assets are. While youre still alive you can insure that your property...