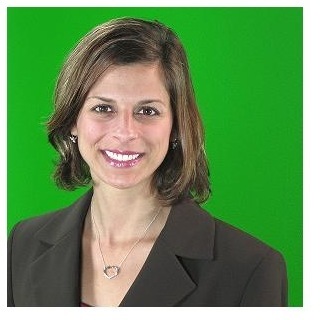 Originally from Brooklyn, New York, I moved to Port St. Lucie with my family in 1989. I graduated from Port St. Lucie High School, and received my Associate of Arts (A.A.) degree from Indian River Community College in Fort Pierce. I moved to Tampa where I achieved my Bachelor of Arts (B.A.) degree in Criminology, and thereafter moved to Miami and graduated with my Juris Doctor (J.D., or law degree) from St. Thomas University. In 2002, I found myself back home on the Treasure Coast when my legal career began at the State Attorney's office in Fort Pierce as a certified legal intern, and then misdemeanor prosecutor until 2004, when I then became a felony prosecutor where I remained until 2006. I joined The Kessler Law Firm in June of 2006 where I headed the Family Law division. I opened the Cunzo Law Firm in 2009, with the primary focus on family (paternity, child support, dissolution of marriage) cases.

Friends of the Rupert J. Smith Law Library
Chairperson Art Contest
2006 - 2010
Activities: Chairperson/Judge for all of St. Lucie County's schoolchildren's Art & Poster board contest. In recent years there have been over 250 art entries.