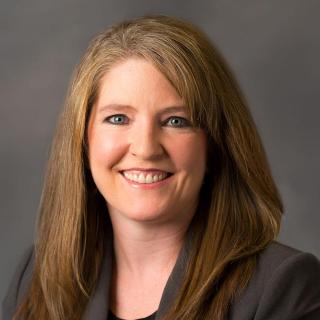 Kim Alabasi has practiced in the area of Immigration since 2004. Notably, Ms. Alabasi speaks Spanish fluently. She earned her undergraduate degree in Spanish/Sociology from Marquette University and later went on to work in Mexico, first as a teacher in Puebla, Mexico for two years, followed by a job with the non-profit group IMIFAP in Mexico City, Mexico. Ms. Alabasi worked for 7 years as bilingual clinical social worker with the Hispanic Unit of the Center for Families & Children in Cleveland prior to obtaining her law degree in 2003 and starting Alabasi & Associates in 2006.

Ms. Alabasi had been selected by the Consulate General of Mexico in Detroit, Michigan in 2008 to serve in the Mexican Government’s Program of Legal Assistance to Mexicans until 2018. In addition, Ms. Alabasi has conducted presentations within the community and assisted several Lake County residents in applying for the new Deferred Action for Childhood Arrivals, which assists young immigrants.

Ms. Alabasi is a member of the American Immigration Lawyers Association and currently serves on the Immigration and Customs Enforcement liason committee. She looks forward to working with Dworken & Bernstein in an Of Counsel capacity to assist the growing Hispanic community in Lake County with the full range of immigration services they require.

"When the ICE-Man Cometh: How to Protect Your Business in the Event of a Workplace Investigation", Madison Public Library
February 4, 2016
Eastern Lake County Chamber