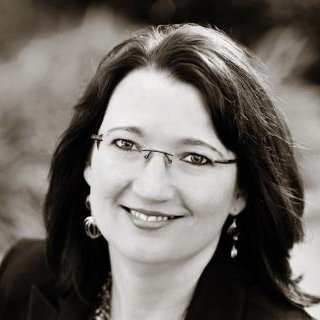 Kimberly Childs represents business owners who are being taken advantage of by their business partners. Her practice focuses on negotiating and litigating the break-up of multi-owner privately held businesses.

Kimberly began her practice as an associate attorney on the business litigation team at Hunton & Williams, an AM LAW 50 law firm founded in 1901. In 2005, Kimberly left Hunton to join a litigation boutique in midtown where she continued to represent businesses in sophisticated commercial disputes. She brings her “big firm” experience to the table when helping her clients.

In 2007, Kimberly opened her own business focused firm, The Childs Law Firm LLC. Since opening her own firm, Kimberly has been named as one of the Georgia Super Lawyer Rising Stars by Atlanta Magazine every year from 2009 to 2012. She also received recognition from Georgia Trend Magazine Legal Elite, the Georgia Association of Women Lawyers (GAWL), and Vinings Rotary Club. Kimberly currently serves on the Cobb County Bar Association Board of Trustees and previously was the President of the Cobb County Bar Association Business and Litigation Section. She stays active in her community, including past service on the Board of Directors for the Smyrna Business Association (2008-2009) and the Smyrna Education Foundation Board of Directors (2010-2013). In 2011, Kimberly was a member of the GAWL Leadership Academy.