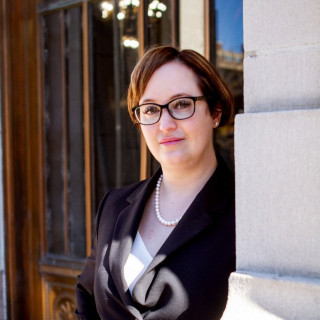 Attorney Kimberly Beck helps people who have suffered personal injuries. She focuses on cases involving pharmaceuticals, serious injuries, or medical malpractice. Before she started Beck Law Center, Kim worked for a large plaintiffs’ firm. There she led a team of three lawyers and three paralegals. Together, they worked with over 25,000 plaintiffs.

Recently, Kim has won awards from legal groups. Between 2010 and 2019, Kim was named a Rising Star” through Super Lawyers. Since 2015, she has had an AV rating from Martindale Hubble. Additionally, she has spoken and written for regional and national groups on discovery, procedure, and the FDA. In the last few months, Kim has lectured for several groups about the Singulair cases.

Ohio
Supreme Court of Ohio Office of Attorney Services
Since 2006