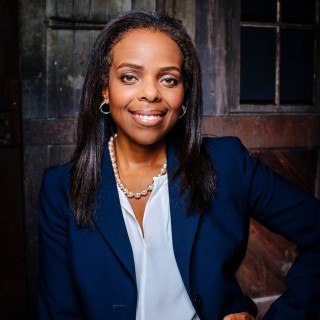 Kira Fonteneau was born in Detroit, Michigan and raised in Chesapeake, Virginia. Prior to law school, Kira spent several years working in operations management roles with Wachovia Bank. In 2005, Kira began her legal career in Birmingham at a regional employment defense law firm. She later started her own firm that focused on both criminal and civil litigation. During her career, Kira has tried several cases to juries, receiving favorable rulings for her clients in both state and federal court. She has also argued at both the United States Court of Appeals for the Eleventh Circuit and the Alabama Court of Criminal Appeals.

From 2013 until 2016, Kira served as Jefferson County’s first Public Defender. In that capacity, she opened the office and managed a team of 57 employees who served clients who could not afford counsel. Prior to joining the Public Defender’s Office, Ms. Fonteneau maintained an active practice focusing in criminal defense, employment law, and other civil litigation. She has been a regular guest on Fox 6 Legal Lines and frequently gives speeches on leadership, employment law, and law office management.

She currently serves on the Alabama State Bar Board of Bar Commissioners and the American Diabetes Association’s National Legal Advocacy Subcommittee.