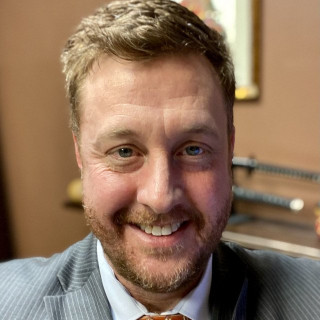 Kirby has long been an advocate for the legalization of marijuana and a critic of the "War on Drugs" and has been studying and writing on the subject since the 1990s. The voters of Missouri spoke on November 8, 2022 and passed a Constitutional Amendment to legalize marijuana use by adults age 21 and older, and sets a 6% sales tax on marijuana sales. The Amendment will also bring justice to so many Missourians that have lost their freedom, jobs, housing, reputations, and dignity by allowing for the expungement of arrest and conviction records of non-violent marijuana offenses, except for driving under the influence and sales to minors.

Kirby graduated from University of Missouri-Kansas City Law School in 2004. Kirby is admitted in Missouri, the U.S. District Court for the Western District of Missouri, and the U.S. District Court for the District of Kansas. Kirby's practice focuses on marijuana record expungements, family law, personal injury, and civil practice, but he is also well versed in intellectual property law, business formation and transactions, as well as appellate practice.

Kirby enjoys teaching and studying martial arts. He has practiced martial arts for over 38 years and was on the U.S. High School Judo Team in 1987-88 where he was an exchange student at three high schools in Japan. Before law school, Kirby was also in the Japan Exchange Teaching (JET) Programme where he lived in Japan for three years teaching High School English in Tochigi Prefecture.