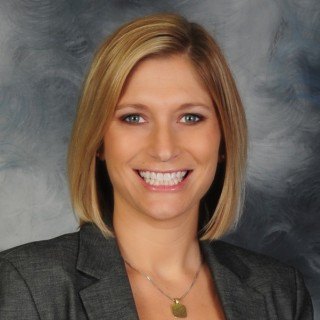 Ms. Leonhardt now practices exclusively in the area of family law with an emphasis on complex, high net worth divorce cases.

Ms. Leonhardt was admitted to the practice of law in Arizona in 2008 and Kentucky in 2010. Ms. Leonhardt is a second-generation attorney, following in the footsteps of her father, uncles, and brother.