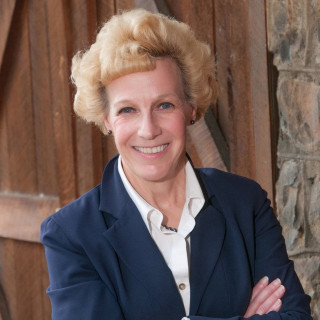 While she worked as a DARE officer and as an evidence technician while she was a patrol officer, Kristen particularly enjoyed her work as a detective, which was focused on crimes against children, domestic violence, and sexual assault.   Attending law school was the next logical step, and Kristen attended Washington and Lee University’s School of Law beginning in 1993.

After having been away from Roanoke for more than 14 years, Kristen decided to return home after graduating from W&L to practice law, joining the firm of Osterhoudt, Ferguson, Natt, Aheron & Agee, P.C. as its only associate in 1996. She quickly set to work practicing in the same general areas-criminal law, family law, children’s advocacy-in which she’d had extensive prior experience, as well as civil litigation and employment law. In recognition of her success, Kristen became a partner in the successor firm, OPN LAW, PLC in 2003. Kristen has been certified by the state to represent children as a guardian ad litem since she passed the Bar, and also has served as court-appointed counsel in hundreds of felony, misdemeanor, and juvenile delinquency matters throughout her 25 year litigation career.

Wanting to take her practice to the next level in terms of serving her clients more effectively and efficiently, Kristen agreed to launch Parks Zeigler, PLLC’s Roanoke office as its managing partner.