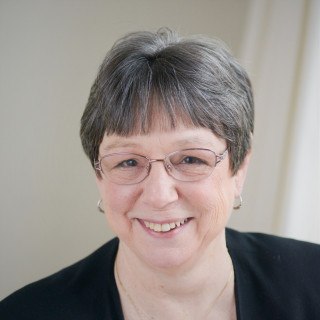 Kristi A. Bodin received a B.A. from the University of Massachusetts at Amherst in 1980, and a Juris Doctor from Western New England College School of Law in 1994. Prior to entering the legal profession, Attorney Bodin worked as a manufacturing management professional for several large Massachusetts-based companies which produced industrial and consumer products for domestic and international markets. Attorney Bodin concentrates her practice in municipal law, small business formation and advising, construction law, and civil litigation including personal injury law. She has been assistant counsel to the Bondsville Fire and Water District and assisted Alan Seewald in his work as City Solicitor for the City of Northampton, Massachusetts. She is former assistant counsel to the Towns of Amherst and Westminster. She has also assisted in the representation of the Hampshire Regional School District and the Town of Hatfield School Building Committee. She has represented individuals, businesses and municipalities as plaintiffs and defendants in administrative and litigation matters in a broad variety of cases and areas of law. After working for many years as an associate at Seewald Jankowski & Spencer, Attorney Bodin started her solo practice firm in January 2015. Between 1994 and 1999, Attorney Bodin was an Assistant Attorney General in the Western Massachusetts division. During her tenure at the Attorney General’s office, she represented state agencies and officials in administrative law and civil litigation matters, in jury and non-jury trials as well as motion hearings and pre-suit investigations and negotiations. Representative clients included the State Police, the Departments of Mental Health and Mental Retardation (now known as the Department of Developmental Services), the Office of Probation, the Registry of Motor Vehicles, Mass Highway (now known at the Department of Transportation) the University of Massachusetts, Greenfield Community College