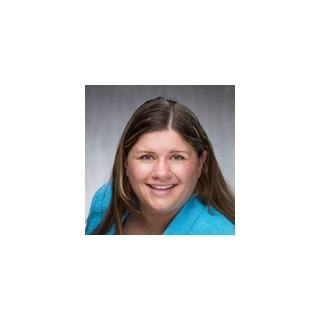 In 2004 Kristy founded the Law Office of Kristy Hernandez which now has offices in Sacramento and Fresno. Kristy has assisted hundreds of clients in debt relief cases and is a passionate advocate for consumer rights. In addition to practicing law, from 2004 to 2007 Kristy taught at legal writing and oral advocacy as an adjunct professor at McGeorge School of Law.

She enjoys reading, cooking, drinking wine and traveling the world with her beautiful daughter and extraordinary husband.