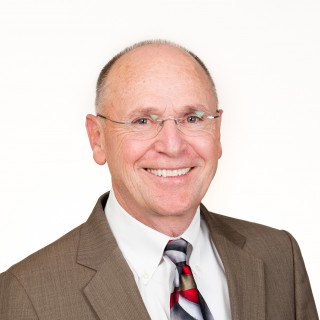 Kurt joined GTH in 2014 after 32 years as a state and federal prosecutor specializing in White Collar Crime. While at the United States Attorney’s Office in Seattle and Tacoma, he was a Branch Chief, Senior Litigation Counsel, and Assistant US Attorney. In that role as a federal prosecutor, he earned a reputation as a skilled litigator, appellate practitioner, and negotiator. He was recognized with many awards and honors from the US Department of Justice, law enforcement agencies and victims of crime. In 2010-11 he acted as a legal adviser at the US Embassy in Albania assisting government authorities in forming a new judicial system.

After retiring from the US Attorney’s Office, Kurt discovered he missed the challenge and camaraderie of practicing law. He is an enthusiastic sailor, hiker, photographer, and woodworker.