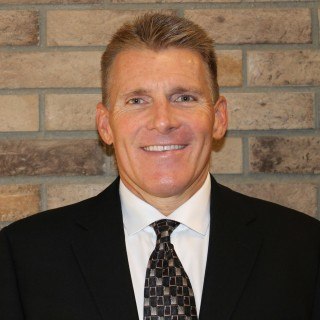 Mr. Scoresby and his wife, Karen, married in 1986. They have four children. Mr. Scoresby is a Boston Marathon and Ironman Triathlon finisher. He has completed a total of six marathons and multiple other running, triathlon and biking events of varying distances.

Mr. Scoresby has been practicing law for over 25 years and now limits his practice to family law cases of all types.