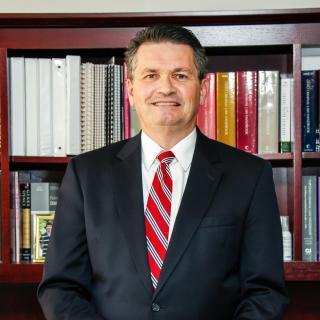 L. Patrick Mulligan, Esq. is a graduate of the University of Cincinnati College of Law. As a former prosecutor, he has worked on over 180 felony cases and has now dedicated himself to the practice of criminal defense. He handles a wide variety of cases including DUI, assault, juvenile crimes, sex crimes, and more. As a testament to his nearly 28 years of experience in criminal law, he has been recognized as a Superior DUI Attorney by the NAFDD and has been named a Super Lawyer by Law & Politics Magazine in 2007. In addition, he has earned board certification by the National Board of Trial Advocacy. He maintains professional memberships in a number of prestigious groups, including the American Bar Association, the Dayton Bar Association, and the National Association of Criminal Defense Lawyers, among others. He is proud to represent the criminally accused throughout Dayton & Cincinnati, Ohio.

Board Certified Criminal Law Specialist
National Board of Trial Advocacy
1997