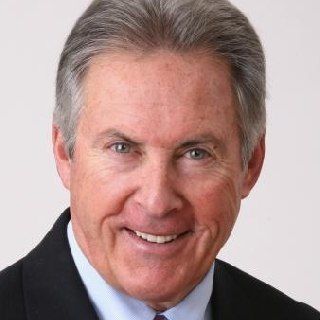 Lance has lectured in over forty states and at national forums, and all over Colorado, on subjects involving trial skills and tactics, personal injury law, commercial torts, and legal ethics. He is certified as a Diplomate of Trial Advocacy by the National College of Advocacy, a prestigious achievement reached only after a lawyer has accumulated over 600 hours of teaching and lecturing to other lawyers, and is on the faculty and Board of Trustees of the National College of Advocacy.

Since 1982, Lance has also been on the Colorado Bar Ethics Committee, the committee that writes ethics opinions to guide Colorado lawyers in ethical standards. Lance is an advocate representing lawyer/respondents before the Colorado Grievance Committee.

Lance has over thirty-five years of trial experience. In 2003, Mr. Sears was named a Fellow of the International Society of Barristers (ISOB), a prestigious international organization with only approximately 600 members throughout the English-speaking world. He was appointed State Chair of the ISOB for the state of Colorado in 2006 to present and was elected to the Board of Governors of the ISOB and has served in that position since 2008.

Lance is admitted to practice before all state and federal courts in Colorado and the 10th Circuit Court of Appeals, as well as before the United States Supreme Court.

How to Handle Rambo Litigator Tactics During Depositions: The Law and Strategy
SeminarWeb program
March, 2009