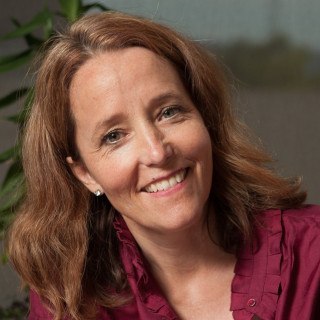 Lara has been actively involved in the Oregon Trial Lawyers Association and currently serves on its Executive Committee. She serves as an Oregon state delegate for the American Association of Justice. She was appointed by the Governor to serve on the Elder Abuse Prevention Work group. She is recognized by Best Lawyers in America and Super Lawyers.

Lara is a native Oregonian. She graduated from McGill University in Montreal, Canada and then from Case Western Reserve University School of Law. She returned to Oregon and began practicing personal injury law in 1993.