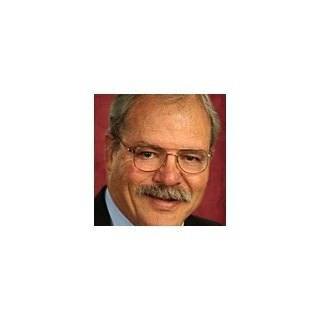 Edmonson Foundation Board 2017 to present

Past Membership and Honors:

· Judicial Performance Commission for the Fourth Judicial District: 1993 to 1999

· Adjunct Professor: University of Colorado at Colorado Springs, 1975 to 1977

University of Colorado
Juris Doctor (1969) | Acquiring the skills to be able to practice law effectively and accomplish my goals
Honors: Bureau of National Affairs Award

The Ben S. Wendelken Award
The Transcript Newspaper
2010
Award for "The ability to get things done".

Trustee Emeritus
Colorado Springs School
1996
Award for Trustee Board Service. One of three trustees to ever be given this award.