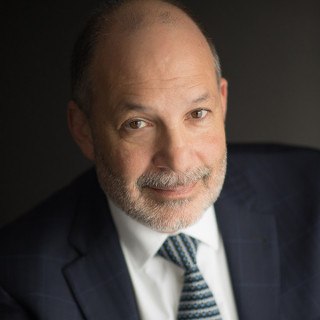 Laurence J. Brock is an attorney and family law specialist based in Rancho Cucamonga, handling family law matters for clients located throughout the state of California. He was admitted to the California state bar in 1988, and today he possesses nearly three decades of experience litigating the issues that most impact families.

Brock is backed by an extensive experience in litigation and the courtroom, having practiced family and divorce law since 1992. He has a tremendous wealth of knowledge in both of the previous areas, as well as spousal support, child support, legal separation, custody, and domestic violence.

He is a certified specialist in Family Law by the state of California. In addition to his admission to the California state bar, he is also a member of the State Bar of New Mexico and the Family Law Section of the American Bar Association.

In 2015, he was elected president of the East/West Family Law Council, a specialized bar association with a presence in San Bernardino County and Eastern Los Angeles County. During his time at the helm of the organization, he sought to revitalize its mission by fostering innovative approaches to the traditional relationship between family lawyers, family courts, and judges. He presently serves on the organization’s board of directors.

Child Testimony in a Custody Case

Rancho Cucamonga attorney Laurence J. Brock explains how children can often "testify" in your California child custody case, whether it's a divorce or unmarried parents custody case. Full text of...

How the Marital Standard of Living Affects Alimony

Rancho Cucamonga attorney Laurence J. Brock explains how the Marital Standard of Living affects alimony in a California divorce case. Full text of the video is below. __ website: https://www.brocklawfirm.com...

How to Get Divorced Without Losing Your Home

Dividing up the equity in the marital house is often a much larger problem than people expect in a divorce case. Sometimes people are shocked to find out that their...

How to Win a Child Custody case in California

Rancho Cucamonga, CA family law attorney Laurence J. Brock tells you how to win a child custody case in California. The law is the same whether you are married to...

Three Things to Bring to Your Family Law Attorney

What is Child Custody law in California?

Rancho Cucamonga attorney Laurence J. Brock explains to you exactly what is child custody law in California, whether you're going through a divorce or an unmarried parent. Full text of...

What is Community Property Law in California