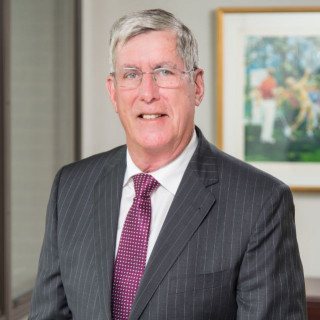 In 1995, attorney Bolla was certified as a bankruptcy specialist by the American Bankruptcy Board of Certification. In addition, he represents various individuals in personal bankruptcies. His practice also involves extensive collection work on behalf of banks, hospitals and utility companies; representation of corporate and individual taxpayers with various Internal Revenue Service problems; and litigation in all courts under the purview of the Supreme Court of Pennsylvania, as well as the United States District Court for the Western District of Pennsylvania, and the United States Court of Appeals for the Third Circuit. In addition, Attorney Bolla is admitted to practice before all courts in the state of New York and the state of Ohio.