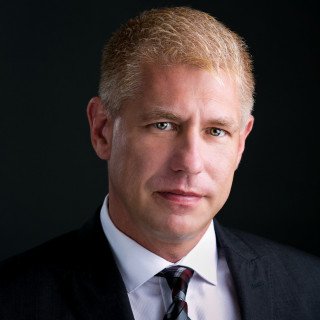 For over 30 years, Lawrence Walters has advocated for liberty and protection of free expression. Mr. Walters is a top-rated attorney in his field and maintains a nationwide practice focusing on First Amendment, Internet Law, Gaming Law, Intellectual Property and select Criminal Defense. He represents hundreds of website operators, hosts, and online service providers on a wide variety of legal issues. He is the founder of Walters Law Group, which has earned a reputation for providing top shelf legal guidance to clients with novel and complex legal issues. In addition to his law practice, Mr. Walters is a well-known public speaker, a widely published author, and former adjunct professor to the University of Central Florida, Legal Studies Department. He is the past president and national chairman of the First Amendment Lawyers Association, and a founding member of the International Masters of Gaming Law. Over the years, Larry has served as a director of the local bar association and chamber of commerce. In the late 90's, he formed the Florida Bar's First Amendment Law Committee which he chaired for several years. He also serves as on the Advisory Council for the University of Central Florida's Legal Studies Department, and the Association of Sites Advocating Child Protection. Mr. Walters believes that technology is an essential element of legal representation. As a result, he has developed various online tools and mobile applications that assist clients with legal compliance. He is also a patent holder, father, and news junkie.